Recliners are as popular as ever in Ballarat for good reason.  Who doesn’t want to sink into a deep soft cushion and kick up their feet on a cold Ballarat winter’s night?

If you’ve decided a recliner would be the perfect fit for your home, there are a few different types to choose from.

There’s the push back recliner, the lift recliner, the power recliner, the glider or rocker recliner and the swivel recliner. There’s even a battery powered recliner, if you’d like to place your recliner in the middle of the room without a pesky power cable in the way. You then have a choice of leather, or fabric, legs, no legs and the list goes on. There are literally no end of options when it comes to the humble recliner.

To help you choose the best recliner for your home, we’ve summarised a few of the most popular options.

The traditional, two-position recliner is a staple in living rooms around Australia. When a lever, or button is pushed, the chair reclines and the footrest lifts up. This type of recliner is better suited to larger rooms, because it requires a little more space behind the seat back to fully recline.

The power recliner is similar to the traditional recliner, except instead of a lever, there’s a power button that electrically reclines the chair for you. This also provides a little more control over your angle of recline.

Rocker recliners are a favorite for new mums because they recline on arched tracks that allow them to rock back and forth. Particularly useful for small children that are having trouble falling asleep. 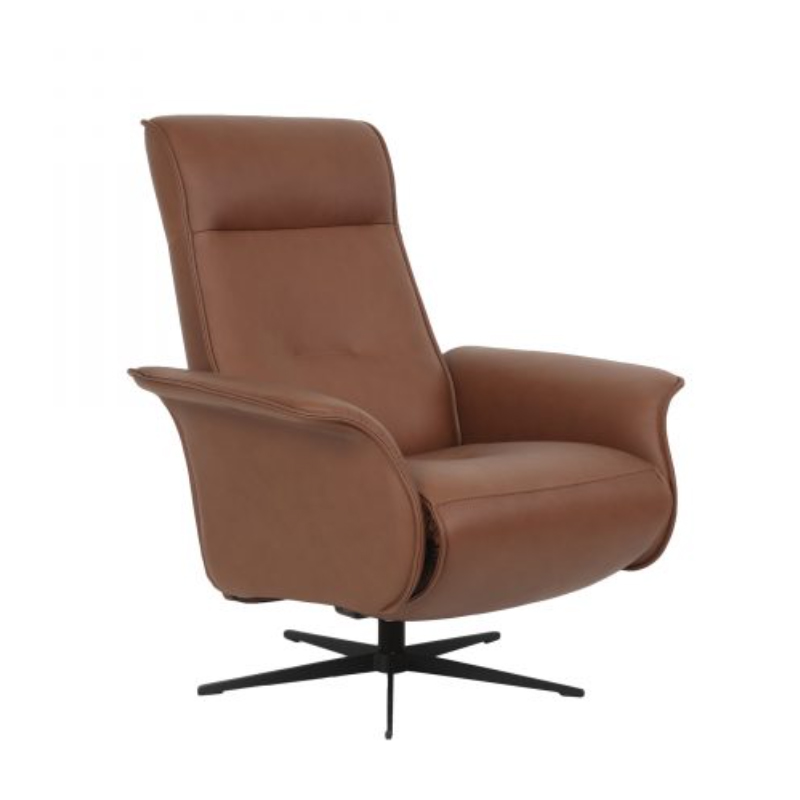 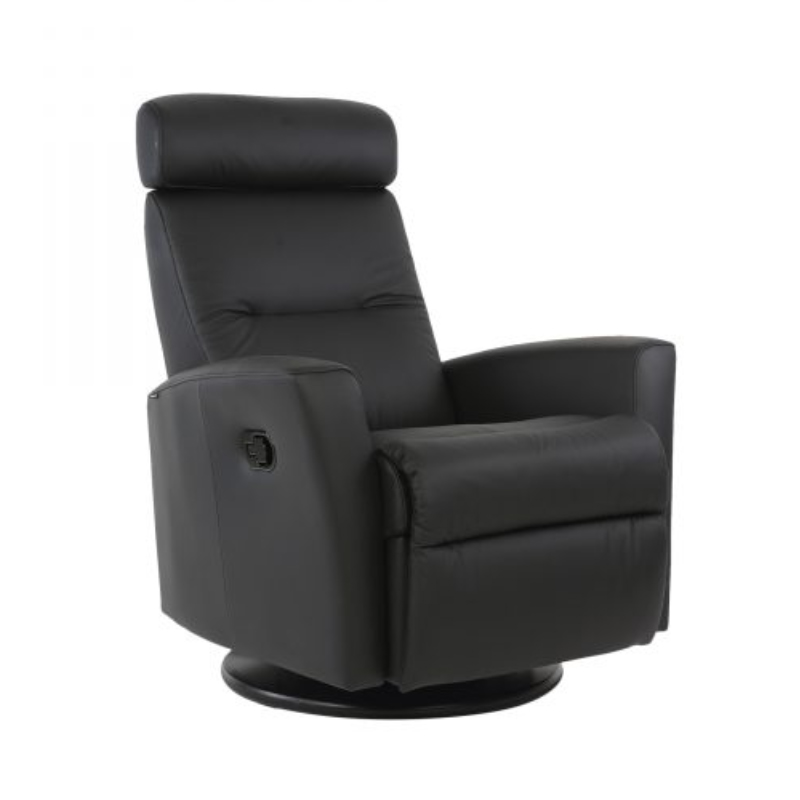 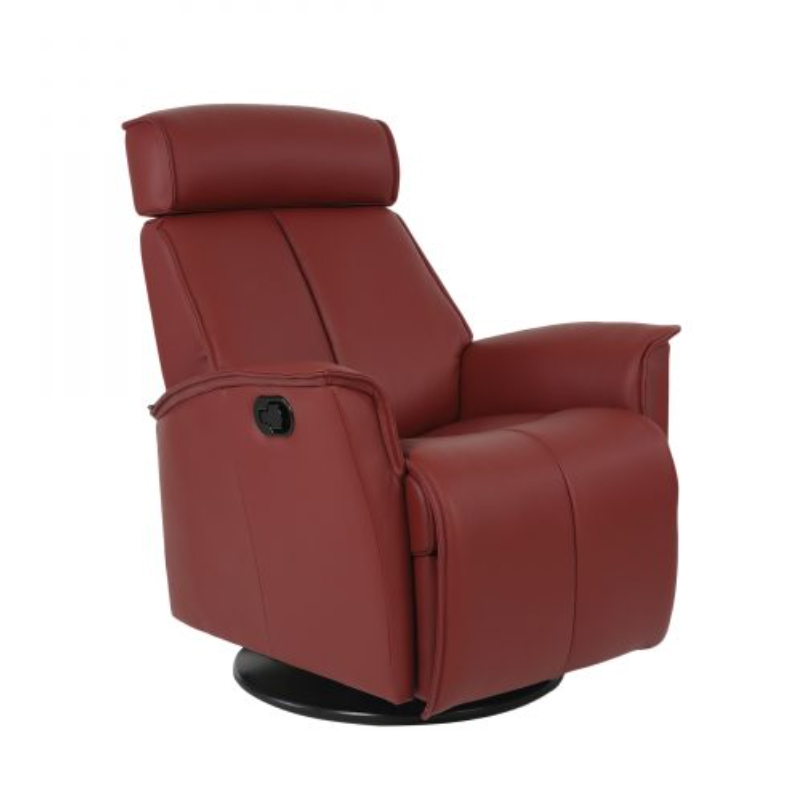 VIEW THE RANGE: Philip Batch Furniture is the exclusive dealer for Moran Furniture. Take a look at the Moran Fjords range here.

Glider Recliners are similar to rocker recliners, but instead of moving along an arched path, they move forward and backward on a linear path.

Push-back recliners recline without a lever or button, instead requiring the person sitting in the chair to lean back and exert pressure on the arms and back of the chair. As a result, these recliners tend to look more like a regular armchair.

Swivel recliners are designed on a circular base that allows them to swivel left and right as well as recline backwards. These recliners have a full range of motion, so useful if your recliner will be placed more centrally in the room.

Lift recliners are popular with people who have difficulty getting out of a regular recliner. The lift mechanism pushes the chair from a flat seated position to a more upright angled position, which guides the occupant into a standing position.

Wall-hugger recliners are a favorite for those with tighter living spaces. This is because they sit up straighter and can be pushed right up against a wall. They are also a little easier to get in and out of because the recline angle isn’t as deep.